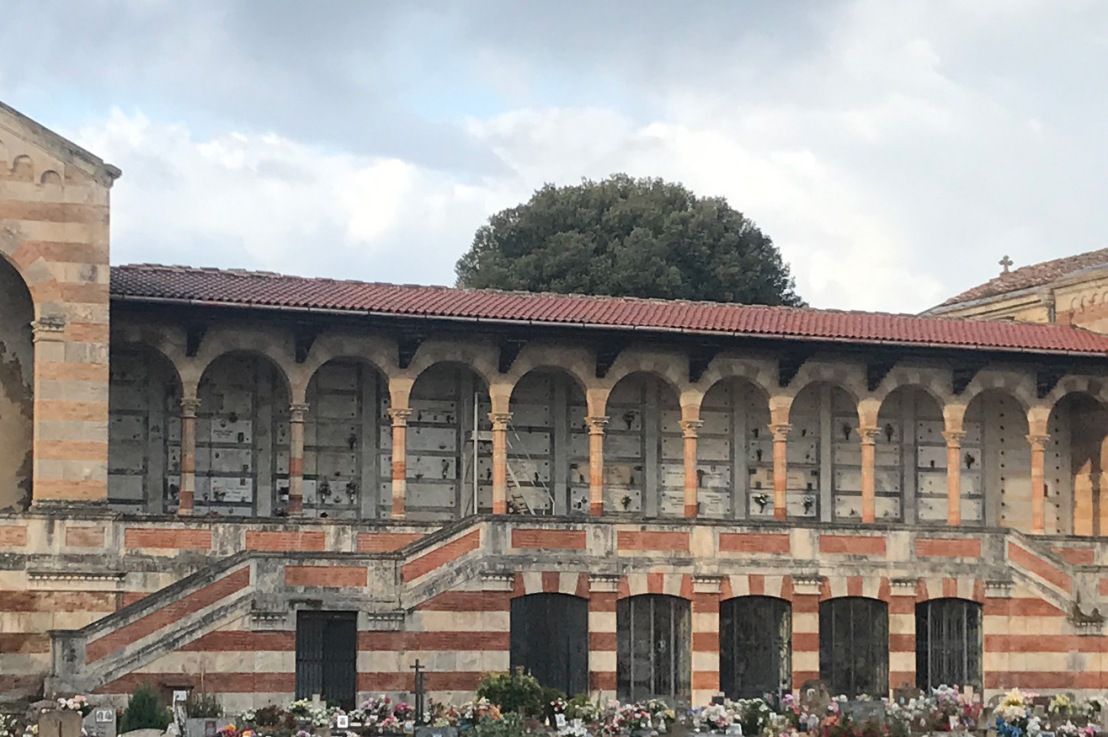 We went to the butchers and the market yesterday, to pick up some chicken for the next couple of days’ dinners, and some bits and bobs for lunch.  At one of the rotisserie vans, we got a roasted chicken, some chicken kebabs and mixed battered veggies – we had the latter two for lunch.  The kebabs were nice, but the jury’s still out on the veggies.  They were nicer when we had them from the Neopolitan streetfood store in town. 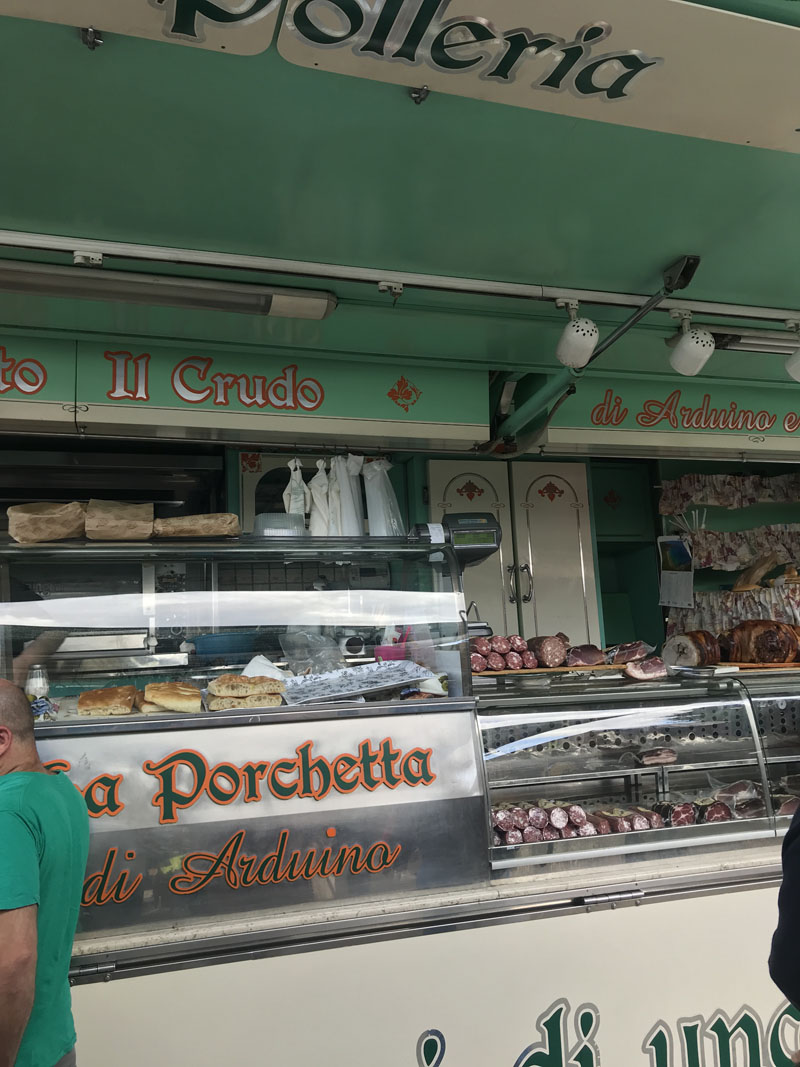 I wrote a few hundred words in the morning and afternoon, finishing off a tricky chapter, so yay!

While we vegetated for the afternoon, I occasionally heard some cheers coming from Piazza dei Priori (the main square).  I immediately assumed that the motorbikes were finishing their run there and were being cheered on by some folks.  I went out to have a nose, but nope.  It was a wedding.  Feeling a little disappointed (not for them; for me), I went to the view point to see if they were finishing there too.  Again, nope – but I heard them racing somewhere – the engines of these bikes are loud.  I squinted at the road leading from Saline to Volterra, and saw that it was lined with alternating red and white barriers along the bends.  And finally, I saw them racing – but barely.  They went behind a treeline, and then disappeared, not coming anywhere near Volterra itself.  I couldn’t see where the finish line was, so for all intents and purposes, they could simply have fallen into a black hole.

On the plus side, it might mean that the roads aren’t as closed as we had previously thought.

I had set a reminder for myself to check out some musical event being held in the Museum of Sacred Art, but I got there too early, and I suspect it might have been for kids.  So, I went home and grabbed a coffee milkshake from L’Isola del Gusto.

Later, Niamh reheated the rotisserie chicken, cooked up the veggies we bought at the Saturday market and had put together a lovely little gravy.  We’ve been craving white meat, I guess – and a decent break from pasta dishes.  It may look pretty average, but it was delicious! 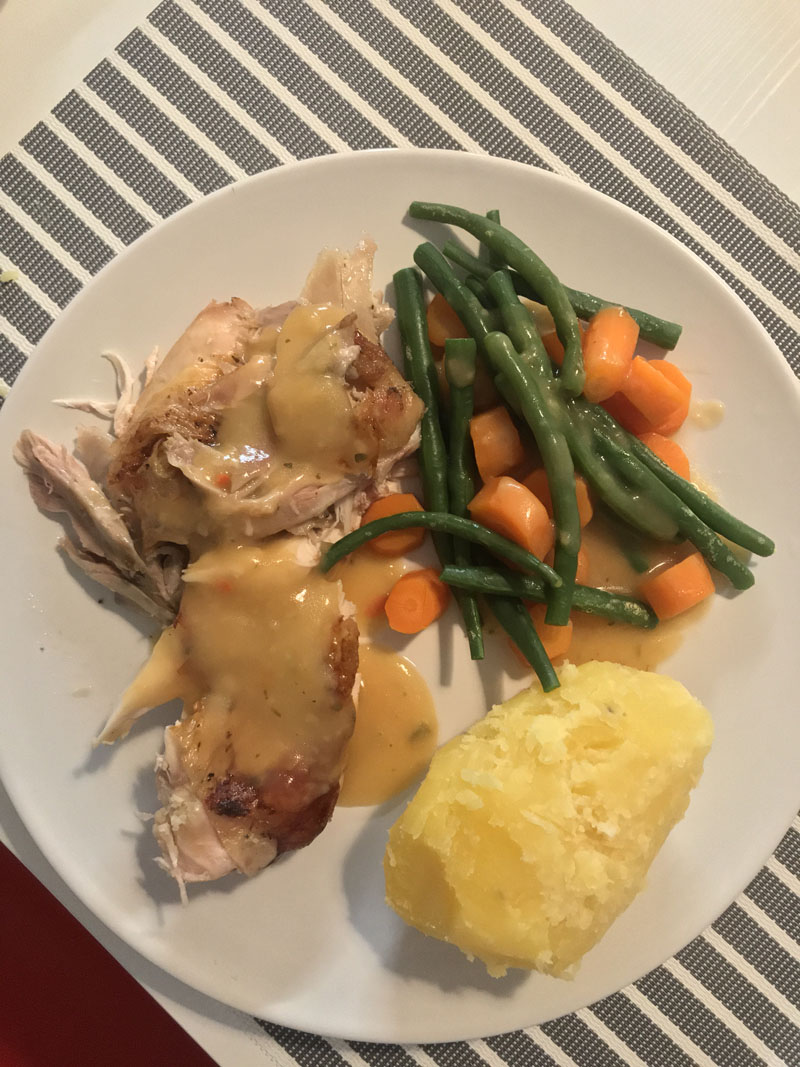 During the evening I heard the strains of a live band playing in the square, while I was enjoying a beer.  I went to check it out that night, but I was too late: they’d almost completely packed everything away by the time I got there.

There is a huge difference in Volterra between Saturdays in August and Saturdays in September.  It was eerily quiet.

I was a hairsbreadth away from getting up at 05:00 to look for a blanket to spread over my legs, such is the sudden change in temperature!  There was no rubbish collection today, and the sky looked a bit bleak, so I took advantage of that, and stayed in bed rather than going for a walk.  I still got up at 07:40, though.

Instead, Niamh went out and had a cheery jog by the cemetary!  She got caught in a shower too, unfortunately, but she struggled though it – fair play to her, and took a few pics.

No plans today – but with the road seemingly only blocked in one direction, we might be able to do something.