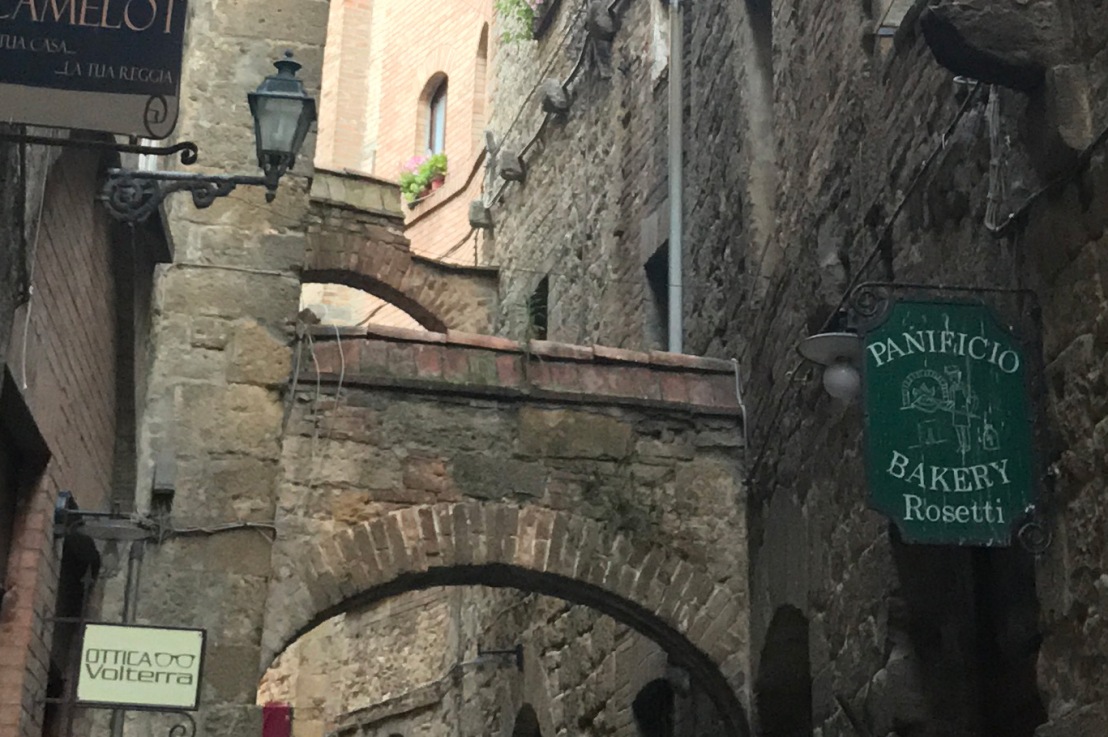 It doesn’t bode well for the readers’ interest when most of the photos today are from this morning’s walk.

It took me a while to draft yesterday’s blog, so after I’d showered we didn’t have much time before lunch to head out to Conad – a local supermarket. We need to get replacement trash bags – preferably clear, so the collectors can absolutely confirm what’s in the bags, rather than potentially having to read our scrawl. And if we could get those perfumed bags we got the last time, that would be aces!

Anyway, the walk there was under the midday sun, which sounds like it’s not a good plan, but the temperature (like in Ireland) increases between 14:00 and 15:00 generally, so it was a decent move. It didn’t get us the bags we were looking for, though – but the replacement ones were ok. We also got some stuff for the makings of a chicken and broccoli bake for the evening meal.

On the way back I wanted to go to La Sosta del Priore for one of their amazing burgers, but it was rammed with people, and a queue heading from their door to our street. I don’t really do queues, so instead I went to L’Hamburgheria di Volterra. You walk in, grab a ticky-box menu and tick what you want on your burger (meat, salad, topping, sauce, fries, drinks etc.) and hand it over. I opted for a beef burger, with pecorino, caramelised onions and ketchup, and a side of fries. I took it home, so I could be alone with it. 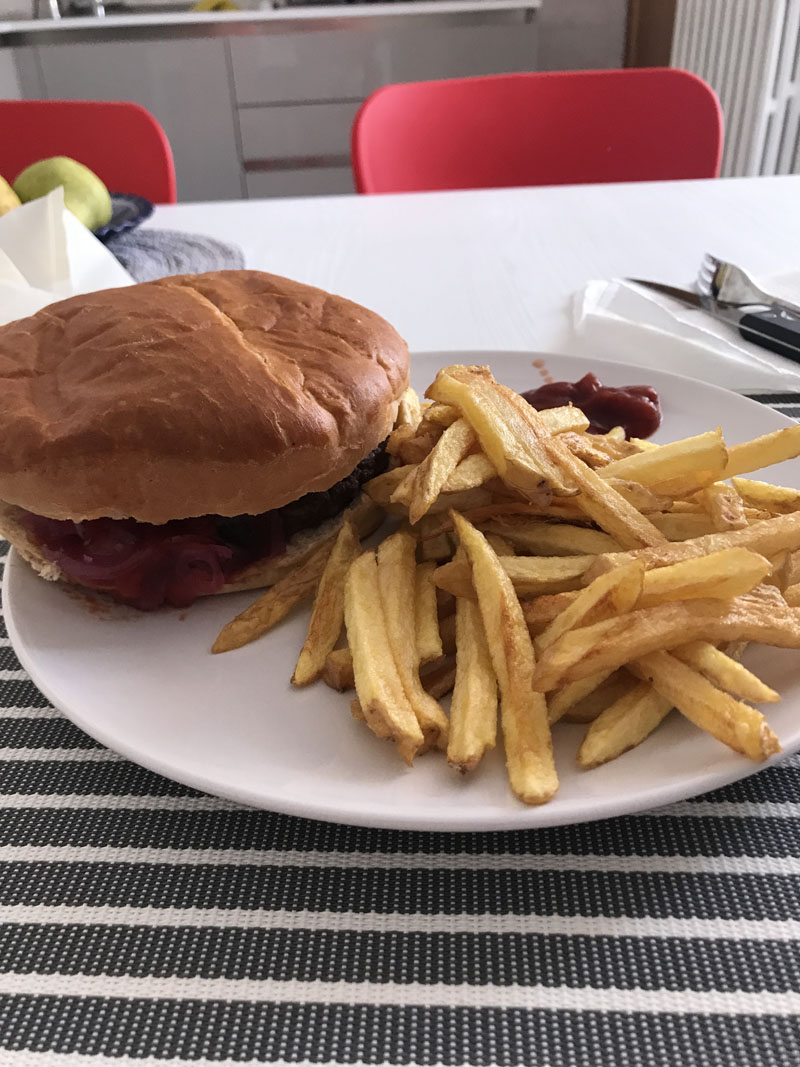 The burger was… quite good.  The fries are wonderful – they are made from fresh-cut spuds, and although their look thin, they are rather like what we call back home “chipper chips”.  The problem is the price.  The burger is the same price as the one in La Sosta, but La Sosta’s is definitely the better burger.  The onions and soy mayonnaise that they use has to be tasted to be believed.  Anyhoo – first-world problems!

We were waiting on the call from the furniture place, but it never materialised.  Niamh checked the receipt again, and it said “from the 26th”.  Oy.  Ok, we’ll have to play it by ear.  We were due to go out to an artist’s store in Volterra to see if she had anything we liked for the apartment, but instead I crashed and woke up in the middle of a thunderstorm, with bucketing rain.

So we stayed in again, and Niamh cooked up that chicken and broccoli bake, which tasted nice and gave me a veggie-fix. 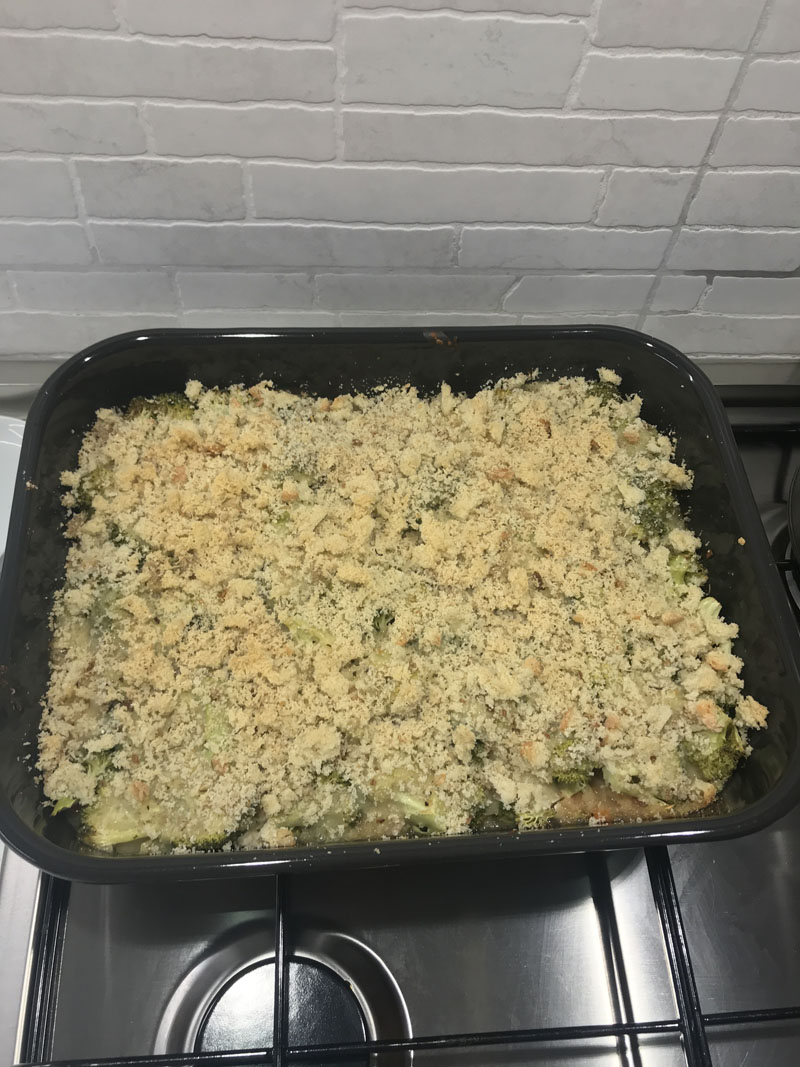 I didn’t even go out that evening – just watched stuff on YouTube and Netflix.  I’ve been remiss about my writing lately, so I hope to get back into that soon.

This morning, I went a similar route on my walk, to the one that took me past the witch’s rock, but stopped off for a bit at the Chiesa di San Giusto Nuovo and took some snaps.

It’s a huge building, and pretty cavernous inside (I couldn’t go in this morning, sadly).  I stopped off at Pasticceria Migliorini to get myself and Niamh a sfogliatella (shell-like, cream-filled pastry) each.  It took a while, because a couple of Germans there seemed to be ordering the entire stock of the shop.  They kindly let me step in, so I could get away.  By that time, I was drenched in sweat, so it was a good idea.  Last time I undertook that route I was absolutely exhausted, but today I felt amazing – my fitness is definitely improving, thankfully!

We might visit that artist’s place today, and weather permitting I might go take in another museum.  Unless we get that call, of course 😉